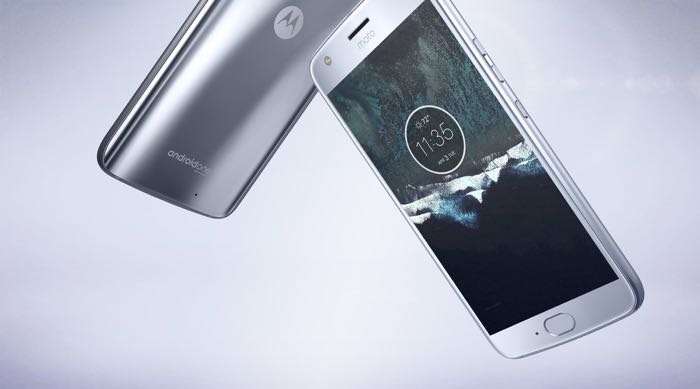 We have been haring rumors about an Android One Moto X4 over the last few weeks. The handset is now official and it is coming to Google’s Project Fi in the US.

The Android One Moto X4 will retail for $399 on Google’s Project Fi. The handset has the same specifications as the existing Moto X4, although it comes with different software. The device has Google’s Android One and the company has said that this will be updated to Android Oreo before the end of 2017.

Like all Android One phones, Android One moto x4 runs a pure Android experience, with a clean software design and a carefully curated set of preinstalled apps to give you just what you need. For example, it comes optimized for the Google Assistant to help you get more done, and offers high-quality video calling with Google Duo. You’ll also get access to the latest updates from Android, such as Android Oreo before the end of the year. Android One moto x4 will be among the first to receive an upgrade to Android P.

You can find out more details about the Android One Moto X4 smartphone over at Google at the link below.