The Google Nexus S will go on sale in the US today, and it will be available in the UK from next Monday the 20th of December. The Google Nexus S is being exclusively through Best Buy in the US, and customers will have the choice of buying the Nexus S out right our purchasing it on contract.

The Google Nexus S is the second Google branded Android smartphone from the search giant, and the follow up to the Nexus One, it features a 4 inch touchscreen AMOLED WVGA display with a resolution of 480 pixels and comes with the latest version of Google’s mobile OS, Android 2.3 Gingerbread. 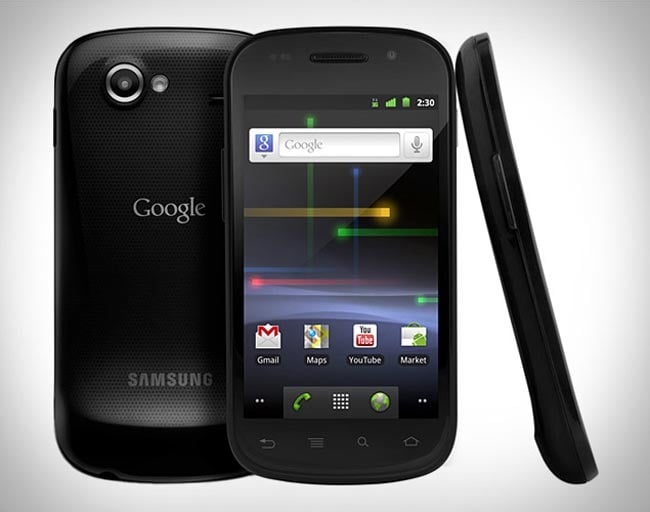 The Nexus S is the first smartphone to come with Gingerbread out of the box, and it features a 1GHz processor, plus a five megapixel camera and a front facing VGA camera for video chat.

Best Buy have limited the purchases of the Nexus S to two handsets per customer, and if you want to purchase the Nexus S SIM free it will be available for $529.

If you want to purchase the Nexus S on a contract, you will have to pay $199 up front, and sign up to a 24 month mobile phone contract.