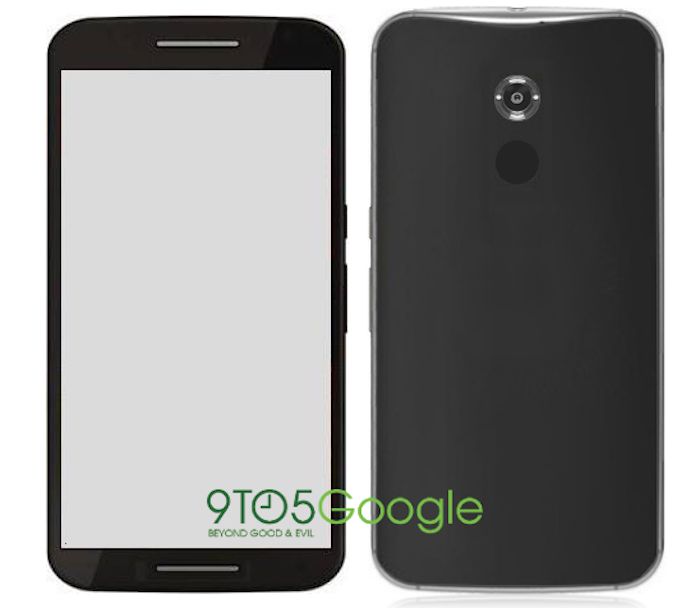 We have been hearing various rumors about the new Motorola Shamu for a while, the handset will be the next Nexus smartphone from Google, and may launch as the Google Nexus 6.

Now the guys from 9 to 5 Mac have managed to get their handset on the new Google Nexus 6, and we also have some more specifications on the device.

The new Google Nexus 6 will come with a 5.92 inch display that is rumored to feature a Quad HD resolution of 2560 x 1440 pixels, the handset will apparently be powered by the latest quad core Qualcomm Snapdragon 805 processor clocked at 2.5GHz.

Other rumored specifications on the new Google Nexus 6 smartphone include 3GB of RAM, and a choice of storage options, the device will come with dual cameras.

The device is said to come with Android 5.0 L, which we heard yesterday would be released on the 1st of November. We are expecting this new Motorola nexus smartphone to be launched next month, along with the new Google Nexus 9 tablet, and there are rumors that they may be unveiled around the 15th or 16th of October.