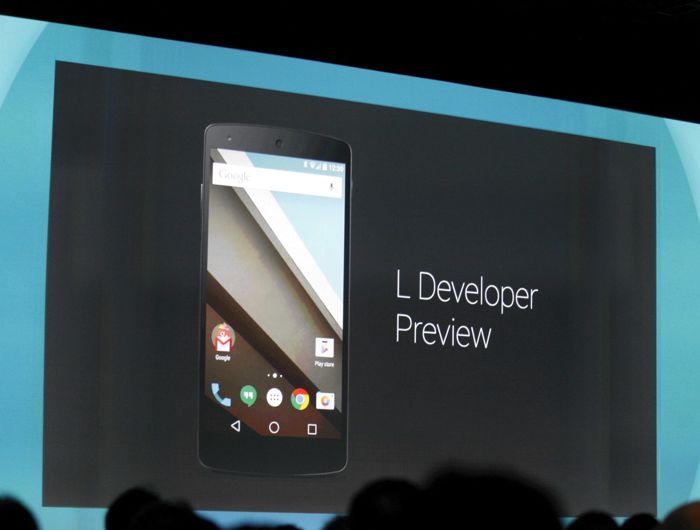 Google unveiled Android 5.0 L at their Google IO developer conference earlier in the year, and now it looks like the may have a possible launch date for the next major Android release.

According to a recent report from Android Authority, Google will be releasing Android 5.0 L on the 1st of November, although it is not clear as yet on whether this will be the release with new devices or an update for existing devices.

Google have a number of new devices in the works, which include the Google Nexus 9 tablet, and according to Android Authority, these devices will be made official around the 15th and 16th of October.

As soon as we get some more information on the new Google Nexus devices, and also some details on the exact date that Android L will be released for existing smartphones and tablets, we will let you guys know.