The Google Chromecast has been a popular device for the company, although Google have not released any details on how many of the device they have sold.

Google’s Sundar Pichai recently revealed at SXSW that the company has sold ‘millions’ of Google Chromecast devices, and whilst these are not concrete figures, it does give us an idea on how popular the device is. 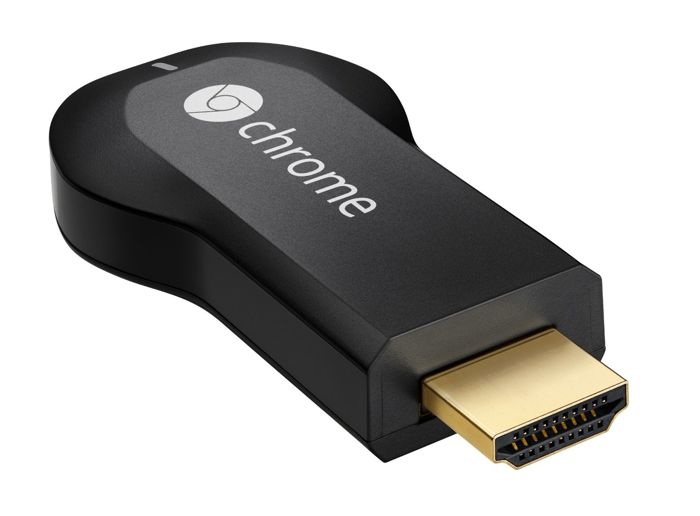 The Google Chromecast was launched last July in the US, and it was launched in the UK earlier this month, the $35 streaming device has been a popular venture for Google.

We have also seen a number of other manufacturers release similar devices since the launch of the Chromcast, last week Roku launched a similar device which retails for $49.

It would be interesting to find out just how many of the Chromecast Google have sold since it launched last year, as soon as we get some more information, we will let you guys know.