Owners of Android devices and Google’s Chromecast streaming media dongle might be interested in a update for the  Mirror Android app which has been created by Koushik Dutta a developer for CyanogenMod.

A new update just released for his Mirror Android app has enabled the new full-screen Chromecast mirroring option and allows users to mirror whatever is being displayed on their Android screen directly to a large screen HDTV. 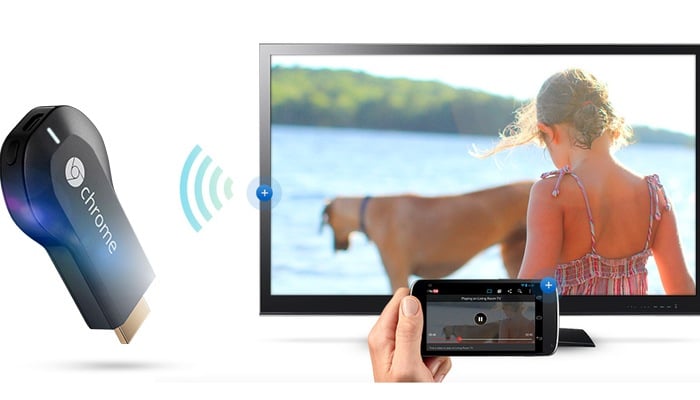 Be aware that the new feature is still in its very early beta stage of development and the current release only supports the Google Nexus 5 device. This is because the Nexus 5 is the only device equipped with the required video decoder, as well as being able to have root access and have the SuperUser app installed. To see the new Mirror Android app in action check out the video below :

Koushik explains : “Everyone keeps asking about this, and I thought I’d get to it sooner, but I just haven’t had the time. So, I updated the Mirror beta on the play store to include the Chrome and Chromecast mirroring. (v1.0.0.8, will take a bit to roll out)

Chromecast support is super beta. Only works on Nexus 5. This is because Nexus 5 is the only phone on the market that has a hardware vp8 encoder. At some point I’ll get Mirror wrapped up for a proper Play store release. Got a bunch of other stuff I need to fix first. This requires root.”