Google has been testing out its Chrome OS since December last year with its Chrome OS pilot program, we recently heard that one manufacturer, Asus is working on a Chrome OS netbook.

Now Google has been talking to the guys over at Pocket Lint, and has confirmed to them that they are getting ready to launch their Chrome OS, and we could possibly see it in quarter two of 2011, possibly in June. 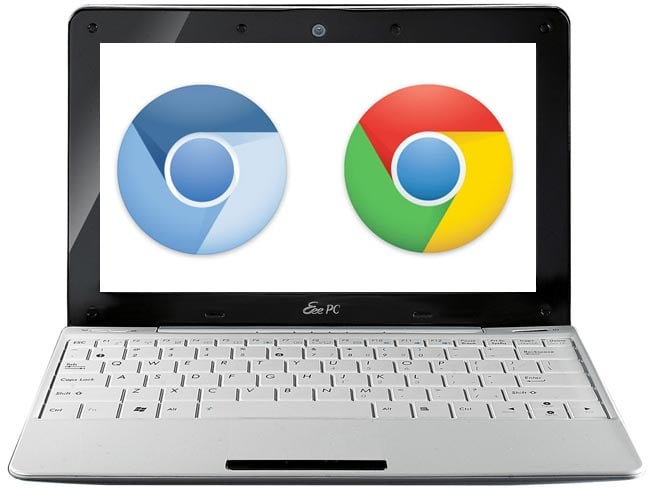 According to the report, Google is currently in discussion with a range of manufacturers, something which we have heard previously, and they have also been testing devices at factory level with manufacturers like Acer and Samsung.

Apparently the Chrome OS will only ship with specific hardware, although the platform is open source, there will be a disk image available of the Chrome OS which will be able to be used with virtually any computer.

As we had previously reported, pricing of the Chrome OS devices are expected to be in the range of $250 to $600, which would tie in with what we heard about Asus working on Chrome OS netbook that would retail at around $200 to $250.