Before tablets became popular we would get a press release virtually every day from a manufacturer telling us about their latest netbook, new ones seemed to be launching all the time, but things have changed over the last 12 months.

Netbooks were designed originally to be ultra cheap computers, this changed as manufacturers added more and more features and some netbooks ended up costing as much as some cheap laptops, and now it looks like one of the most popular Netbook manufacturers is looking to produce and ultra cheap netbook again. 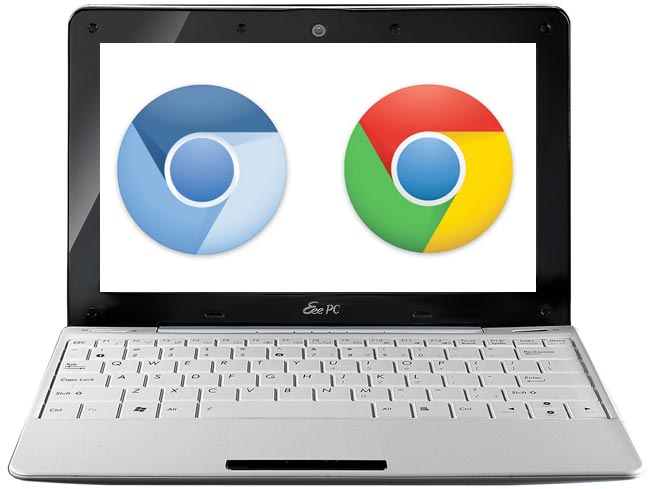 According to Digitimes, Asus are looking to produce a netbook which should retail for between $200 and $250 and it looks like they could end up using Google’s Chrome OS.

According to the report the Asus Chrome Netbook could come with either a 10 inch or 11 inch display, whether this sort of netbook could make netbooks popular like they once were remains to be seen.