Google has done well with their Chrome browser since it was launched, and it is becoming increasingly more popular, so much so that according to research firm Net market share, Google’s Chrome browser now accounts for 10 percent of all web browsing.

The firm analysed browsers being used for the period from March 2010 to January 2011, and back in March of last year Chrome was sitting with a 6.13 percent share, which then rose steadily to 10.7 percent in January 2011. 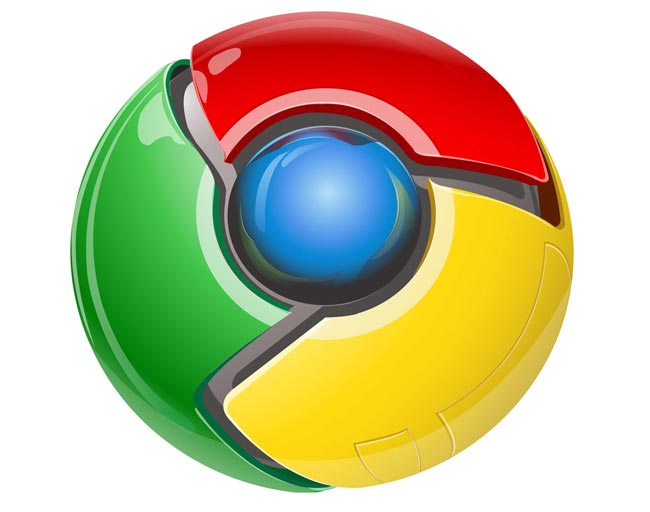 Apple’s Safari is up fropm 4.65 percent in March 2010 to 6.3 percent in January 2010, but Google’s Chrome is still the biggest gainer over the time period.