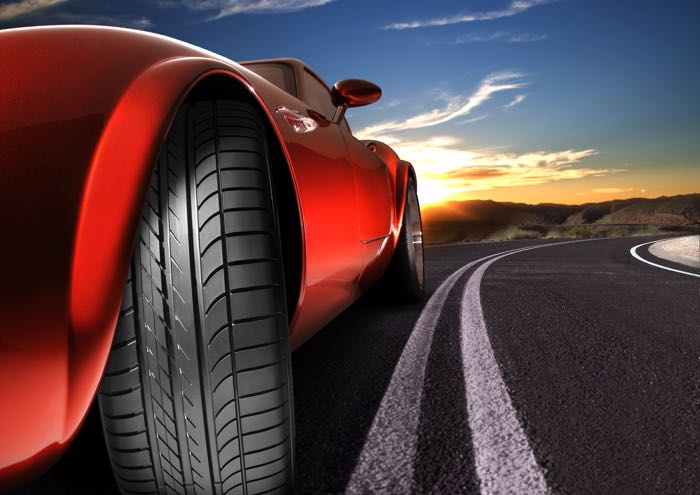 Electric vehicles are becoming more popular, although the range of the vehicles batteries is one element which is holding their adoption back.

Now Goodyear is working on a new tire which is designed to harvest energy and then provides the energy to the battery.

This tire generates electricity through the action of materials in the tire that capture and transform the energy created by heat when it flexes as it rolls during normal driving conditions. The materials used would optimize the tire’s electricity generation capabilities as well as its rolling resistance.

This certainly sounds very interesting and could be a useful way to extend the range of electric vehicles by recharging the built in battery whilst you are driving.