The Gigabyte X11 will come with an Intel Ivy Bridge processor play a 128GB solid state drive, there are also two USB 3.0 ports, Bluetooth 4.0, those are the only specifications revealed at the moment. 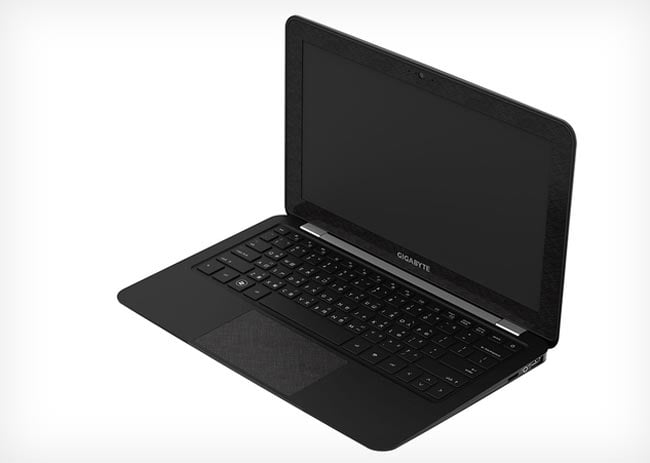 Gigabyte have yet to announce any exact pricing for their new X11 carbon fiber notebook, although they have said that it will retail for between $999 and $1299 when it launches in July.