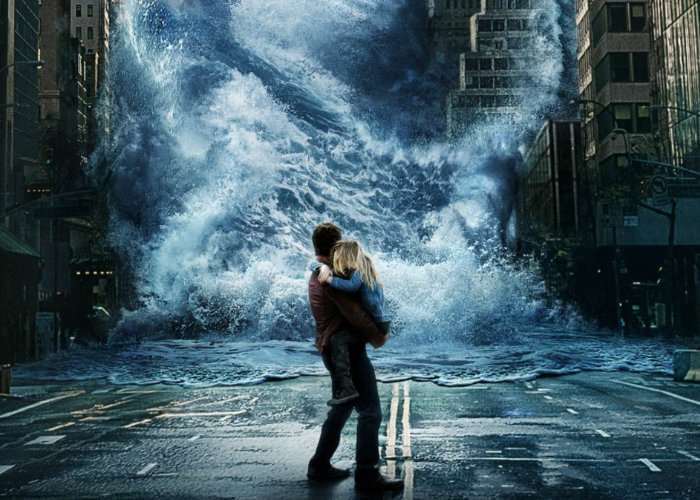 New disaster film Geostorm starring Gerard Butler will be premiering in theatre screens worldwide in a few days time from October 20th, 2017 onwards. To wet your appetite ahead of the film screening Warner Bros. have created a prank taxi to highlight the extreme weather conditions that could take place.

Check out both the Geostorm taxi prank trailer and the official movie trailer below to learn more about what you can expect from the movie during which Butler stars as Jake, a scientist who, along with his brother, Max, played by Sturgess, is tasked with solving the satellite program’s malfunction.