The new movie may be a little closer to earth than the Star Wars Epic George Lucas is so well known for,  but the dog fighting scenes within the new film Red Tails have a halmarks of Lucas. Watch the trailer for the new film after the jump. 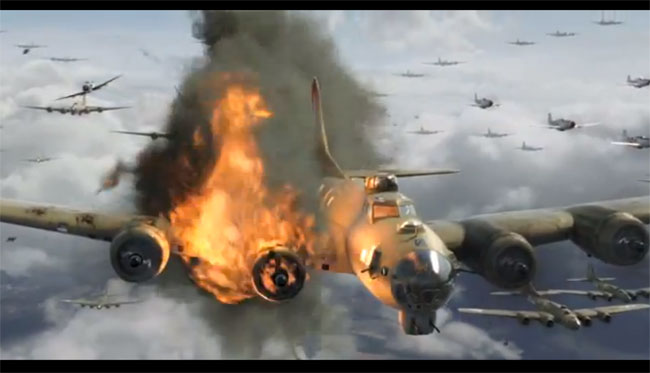 1944. World War II rages and the fate of the free world hangs in the balance. Meanwhile the black pilots of the experimental Tuskegee training program are courageously waging two wars at once — one against enemies overseas, and the other against discrimination within the military and back home.