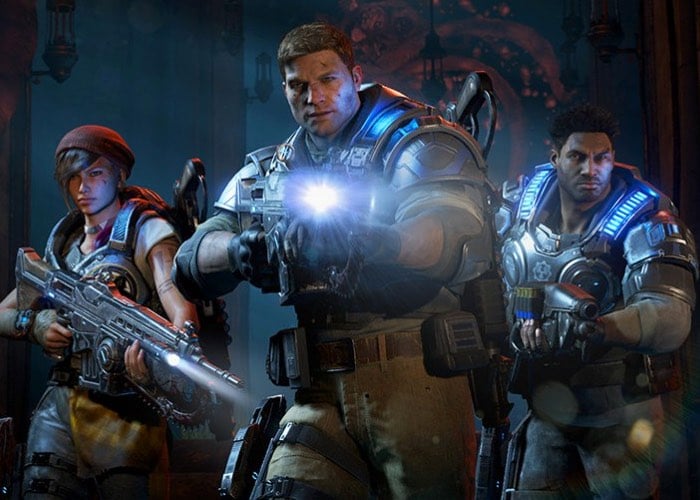 Major Nelson has today announced that the new Gears of War 4 game is now available to digitally preorder and free download on Xbox One, even though the launch date is still over six months away.

Gears of War 4Will be officially launching on 11th October 2016 and has been created by both The Coalition, Splash Damage and offers more of the same third person action you will come to enjoy from the previous games in the series.