Some of our readers will remember the ‘Garnet Red’ version of the Samsung Galaxy S III that was announced by AT&T a few weeks ago, the device is now available with AT&T in the US.

The ‘Garnet Red’ is available for the same price as the white an blue versions, the handset will set you back $199 when you sign up to a new two year contract with the carrier. 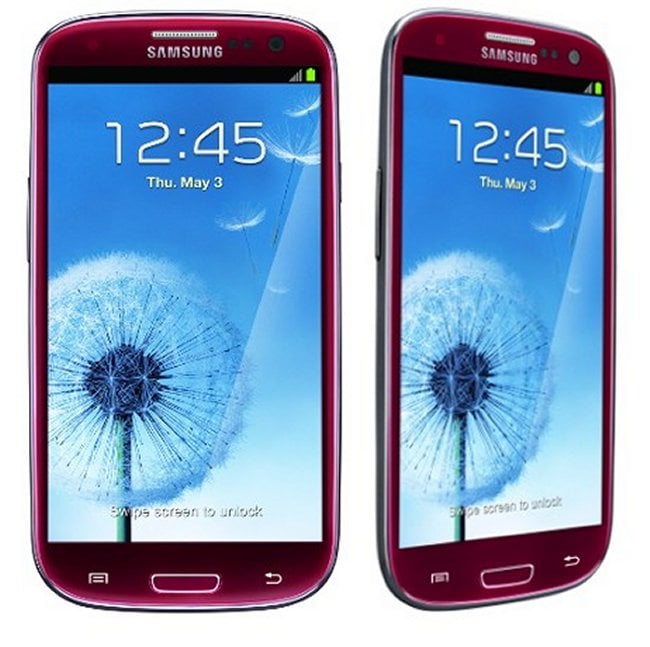 The handset shares the same specifications as the over versions, which include a 4.8 inch HD Super AMOLED touchscreen display with a resolution of 1280 x 720 pixels.

The Samsung Galaxy S III also comes with a front facing 1.9 megapixel camera and a rear facing 8 megapixel camera which can record full HD video, you can find out more details over at AT&T.