The Gametrak Freedom uses an accelerometer, plus some ultrasonic 3D positioning, and two sensor bard which are mounted near your TV. 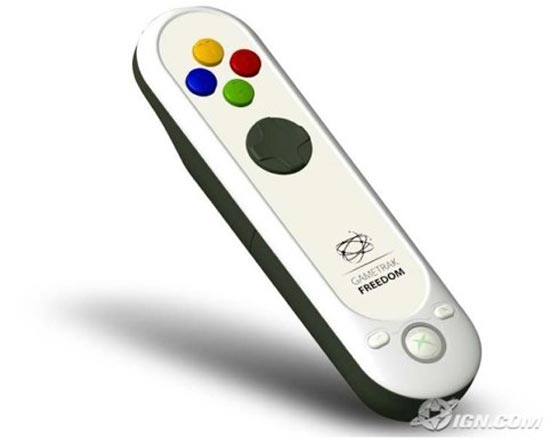 It willk go on sale later in the year, there is no word on pricing as yet, and there may possibly be a similar version released for the Playstation 3.