GameStop has announced a new program that will help gamers get around the anxiety that comes with deciding which PlayStation or Xbox game they should purchase this fall. The problem for a lot of gamers is that while they may want to purchase games as soon as they can get their hands on them for the PlayStation 3 and Xbox 360, they may also be planning to purchase the new PlayStation 4 or Xbox One when it’s available later this year or early next year. 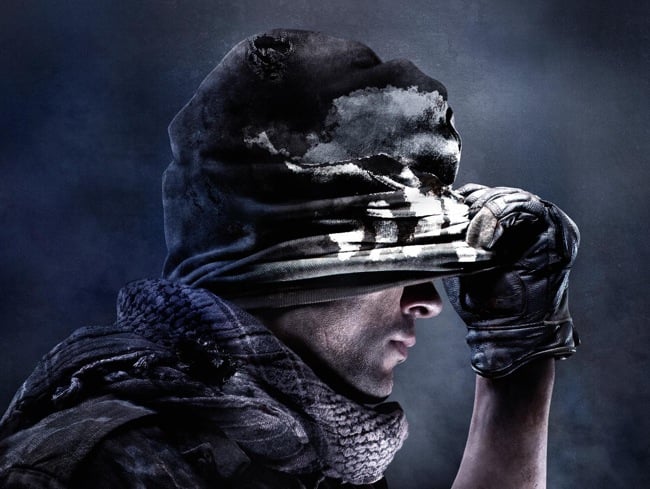 Upgrading to the new generation consoles would mean that the gamers could be left with unplayable games. In select European countries, GameStop has announced that it will be giving users a limited time to upgrade Standard Edition PlayStation 3 and Xbox 360 titles to the same version of the game for the PlayStation 4 or Xbox One.

The upgrade will cost €14.99 for supported titles. Games that qualify for the upgrade include Call of Duty: Ghosts, FIFA 14, Battlefield 4, and Need for Speed. Countries where the offer is available include Austria, Denmark, Finland, France, Germany, Ireland, Italy, Norway, Spain, Sweden, and Switzerland. Participants must also be a GameStop+, PowerCard, or Micromania Megacarte member when they purchased the eligible PS3 or Xbox 360 games and have 30 days within the initial release to trade that game in.