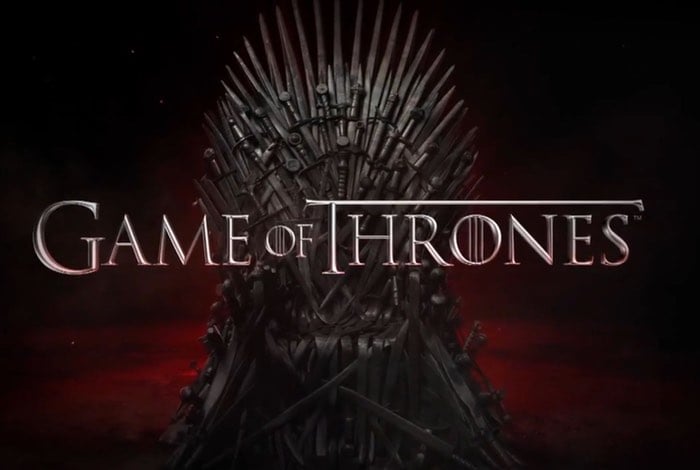 The new Westeros 360 degree video is sure to whet your appetite ahead of the release of the next season in the Game of Thrones saga which will be available to view from April 25th onwards.

Continuing the ongoing Game of Thrones story and providing another 10 episodes to watch.

From King’s Landing to Dorne, explore the world of Westeros like never before in our immersive 360 experience.