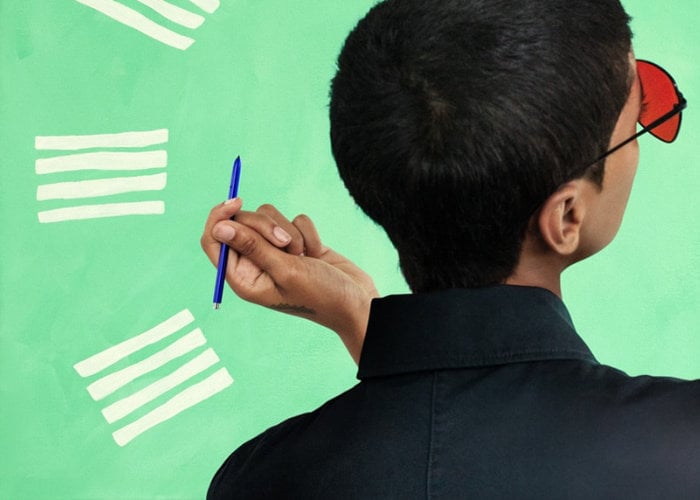 The Galaxy Note S Pen has been redesigned for the new Note 10 smartphone and offers users greater control over their device with new S Pen Air actions. The latest Note 10 S Pen features a unibody design In the internal rechargeable 350uAh lithium-titanate battery is capable of providing up to 10 hours of use on a single charge. 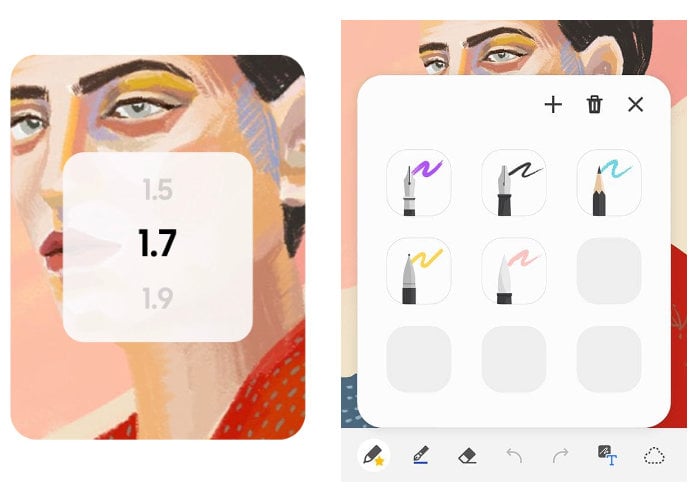 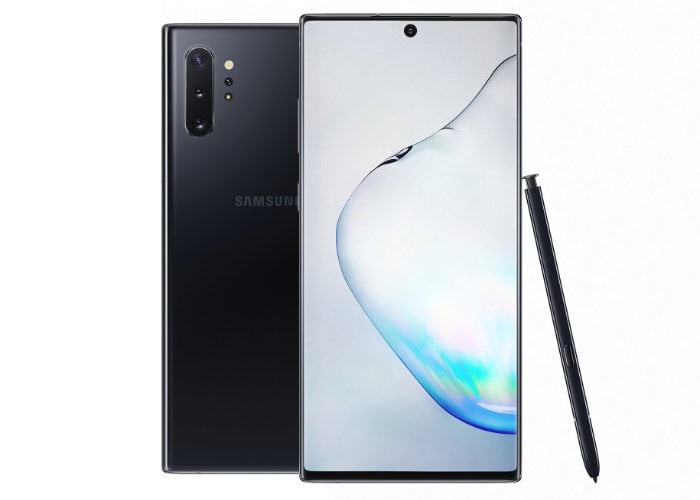 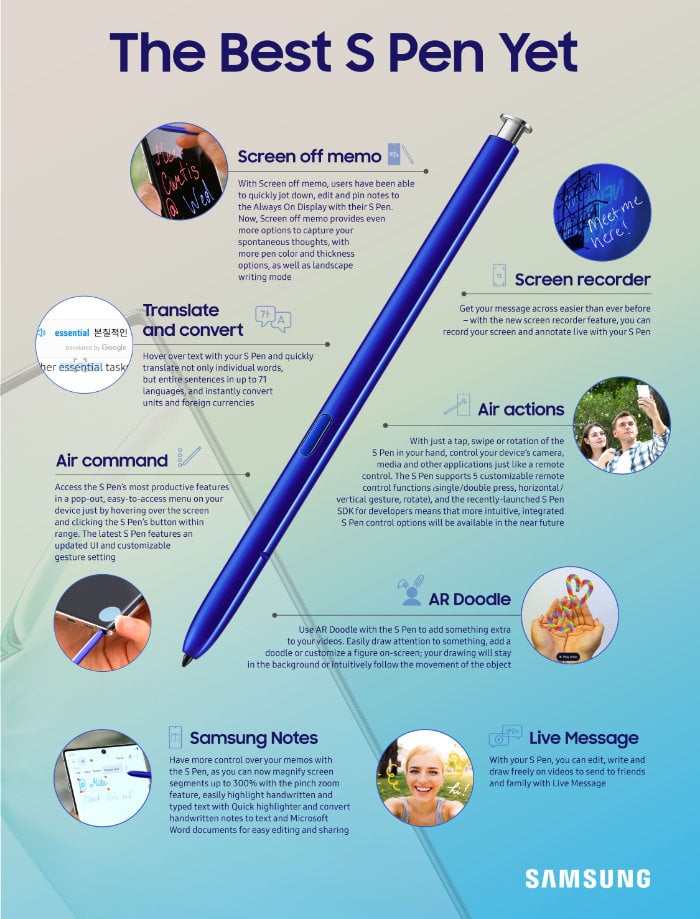 “Sleek, slim and even more powerful, the Galaxy Note10’s redesigned S Pen offers users greater control over their device with S Pen Air actions, which make everything from switching camera modes to skipping music tracks as simple as a flick of the wrist.”