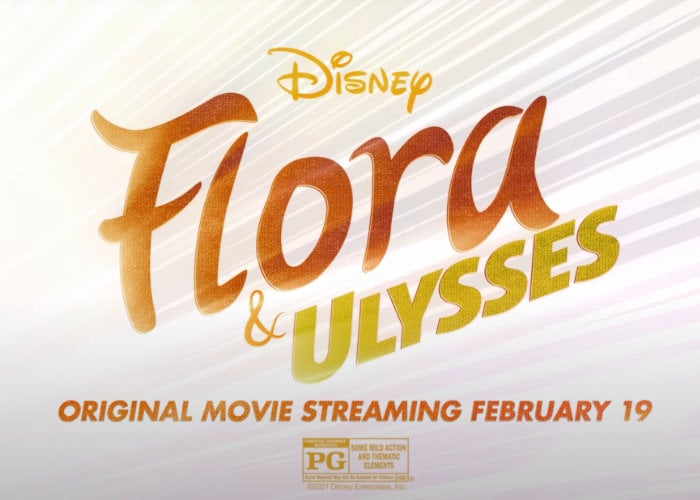 The film is based on the Newbery Award-winning book about 10-year-old Flora, an avid comic book fan and a self-avowed cynic, whose parents have recently separated. After rescuing a squirrel she names Ulysses, Flora is amazed to discover he possesses unique superhero powers, which take them on an adventure of humorous complications that ultimately change Flora’s life--and her outlook--forever.

Flora & Ulysses was directed by Lena Khan and produced by Gil Netter. Based on the novel “Flora & Ulysses: The Illuminated Adventures” by Kate DiCamillo, the film’s screenplay is by Brad Copeland. Katterli Frauenfelder and James Powers served as executive producers.