Scosche have just released a new updated version of their clever original flipSYNC compact charge and sync cable that can attach to your key chain to always make sure you have a cable to sync your iPhone or iPod where ever you maybe.

The two versions are very similar with the main change being the USB connector, which is now a full USB connector on the flipSYNC II rather than a slim half-sized USB. 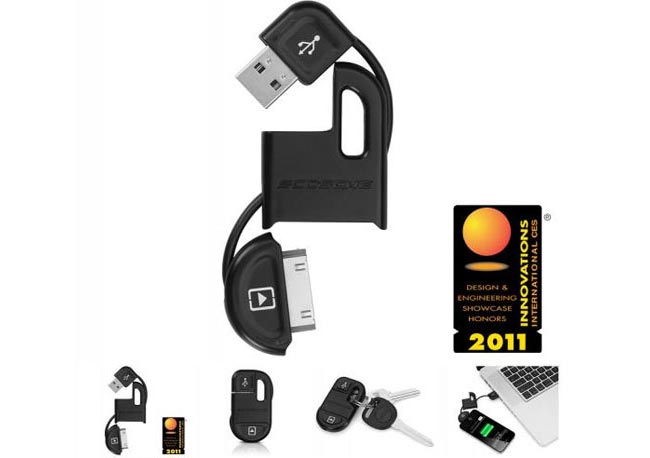 Scosche have now also added a microUSB version to choose from. Both versions are now available from the Apple store for $19.99 and is USB 2.0 compatible.