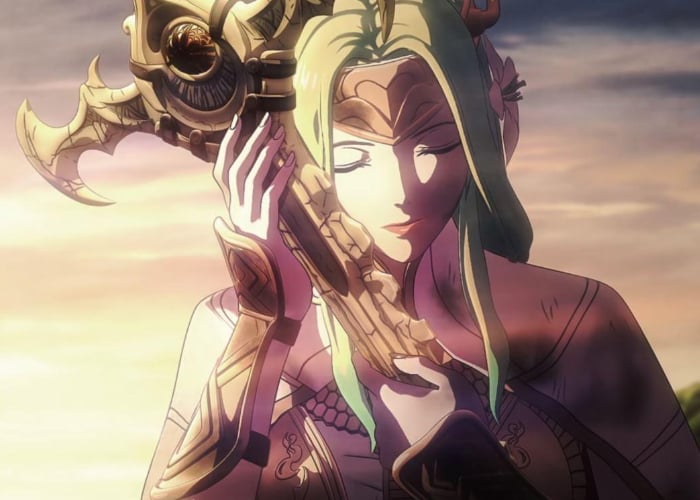 “There is a higher difficulty called Infernal, but it is literally unplayable, maps either have no units (rendering it impossible to complete) or the maps DOES have units but they’re all Lv99 with insane stats. Despite all my hacking and prodding, I had not actually played the game, so I thought it’d be fun to do my first playthrough in Lunatic/Maddening.

I’ve been asking other players who have played on Hard to know the differences, and (so far) the only map that really sticks out is the 3rd map, with the first “real” battle vs Kostas in the canyon. For some reason this map has enemies with 11 AS everywhere, and Kostas himself can actually also move, and poses a very big threat (for example, he could ORKO all of my units from full HP with the exception of Petra and Byleth). The biggest common example seems to be that, all archer enemies have Poison Strike, while all Thief enemies have pass.”

“Three Houses is set on the continent of Fódlan, divided between three rival nations now at peace, connected through the Garreg Mach Monastery. Taking the role of a former mercenary and new tutor at Garreg Mach, the player must choose a nation to support and guide them through a series of battles. The game carries over the turn-based tactical gameplay of earlier Fire Emblem titles, while incorporating social simulation and time management elements.”