Fujitsu has announced that it has started to build a new 10 PetaFLOPS Supercomputer called the ‘K’ that is intended to be 5 times more powerful than the worlds current fastest supercomputer the Jaguar. 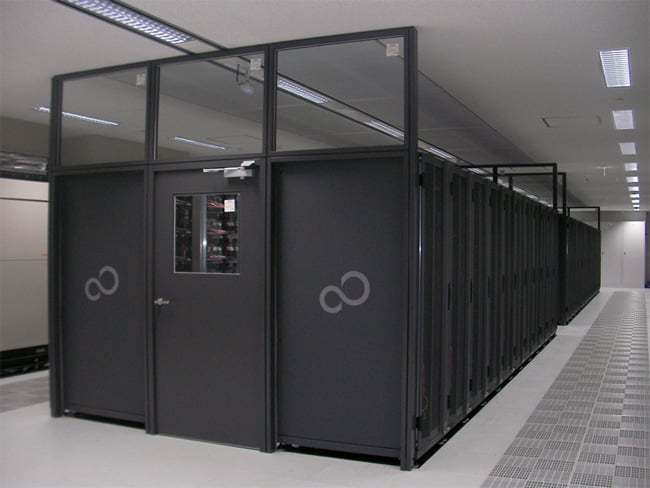 The new ‘K’ supercomputer will be made up of over 800 computer racks, with all of them employing the company’s SPARC64 VIIIfx central processing units. Each CPU has a computational performance of 128 gigaFLOPS, and over 80,000 such processors will be part of an interconnected network.

Pairing that with a world-class processing power of 2.2 gigaFLOPS per watt, creates the goal system performance at 10 PetaFLOPS, much higher than the 1.759 PetaFLOPS currently provided by Jaguar.

Once the new supercomputer is fully functional it will be used by universities and corporations for R&D in such fields as pharmaceutical development and climate trend analyses.