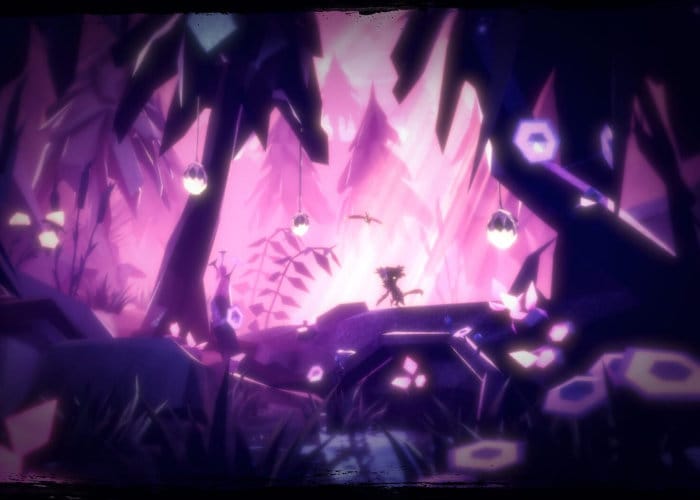 Over the weekend developer Zoink launched their new Fe game with a little help of Electronic Arts, making it available from February 16th, 2018 on the PlayStation 4, Xbox One, PC and Nintendo Switch. The action adventure platform offers a single player game and is the first game in the “EA Originals” series, EA’s program dedicated to launching games by indie developers. Check out the launch trailer below to learn more about what you can expect from the gameplay during which players control Fe, a fox-like creature within a forest that is highly responsive to the songs of the creatures and plants within it.

Developers of the game Zoink explain more about what you can expect from the unique action adventure : “Master a diverse array of cries to befriend every animal or plant and have them help you on your journey. Each having uniquely distinct attributes, abilities and behaviours that will help you to unlock and traverse new areas of the forest.  Embarking on your voyage, you’ll find everything is connected, and nothing is what it first seems. Secret places, hidden artefacts, old ruins, shortcuts, and powers makes exploring endlessly fun.”

The game has been specifically built with very few instructions being made available forcing players to experiment to “perceive the forest’s ecosystem to determine how to progress, instead of a set of objectives”. For more information jump over to the official Fe website by following the link below