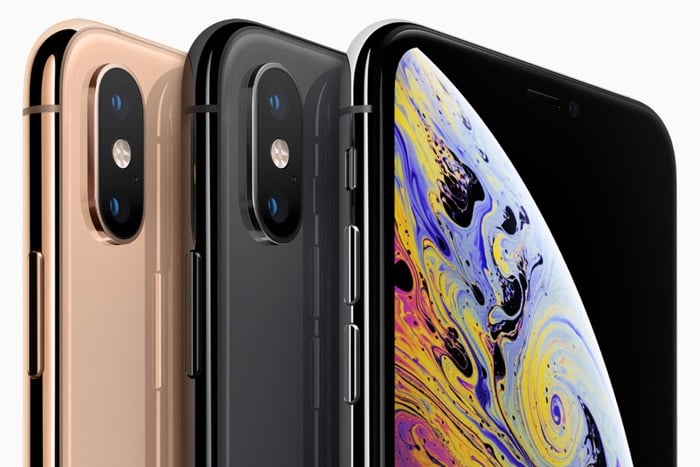 The company also announced the new iPhone XR at their press event earlier this week and now they have released a new video.

The video is designed to show off everything Apple announced at their press event, the event lasted for around two hours, but it has been compressed down to just 108 seconds for this video.

Apple has started to take pre-orders on the majority of its new devices from today, the company will start taking pre-orders for the iPhone XR in October.