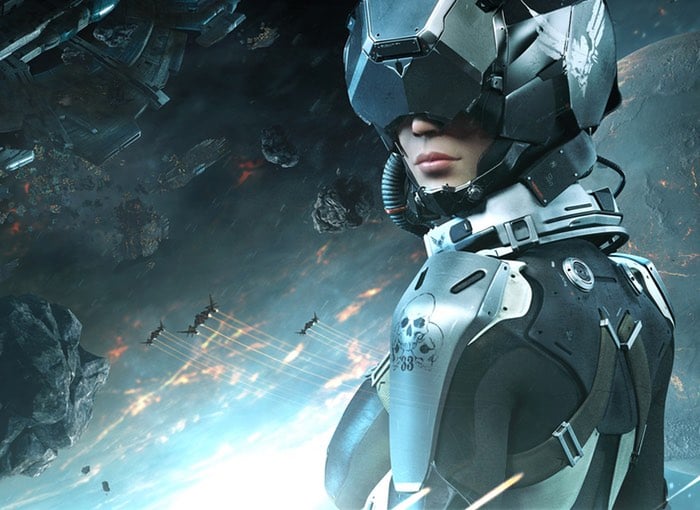 CCP Games the developers of the awesome virtual reality space combat and simulation game Eve Valkyrie that was originally launched as a Oculus Rift exclusive game, will definitely support across platform play CCP have confirmed this week.

After being an Oculus Rift exclusive the Eve Valkyrie game will also be arriving on the HTC Vive VR headset in the coming months and allow the different platforms to battle it out in virtual space. Check out the official trailer below to learn more and whet your appetite.

Eve: Valkyrie is set to also be released on Microsoft Windows and the PlayStation 4 video game console and will launch with Sony’s PlayStation VR which is expected to be made available during October 2016. Unfortunately no release date for the HTC Vive has been announced as yet.

EVE: Valkyrie is a multiplayer dogfighting shooter space sim set in the Eve Online universe and has specifically been created to be played using the new virtual reality headset technology.