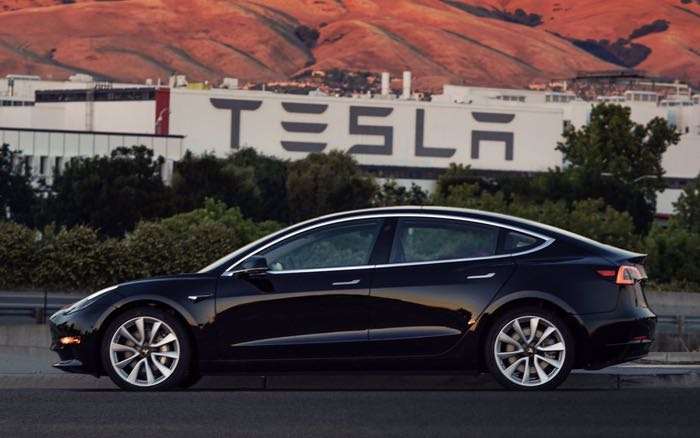 The first deliveries of the new Tesla Model 3 will start later this month and Tesla CEO Elon Musk has unveiled the first production car on Twitter.

Elon Musk posts two photos of the new Tesla Model 3 on Twitter, the first models of the car will be delivered to customers from the 28th of July 2017.

The Model 3 is a very important car for Tesla as this is their first affordable EV that retails for around $35,000.

The company received pre-orders of around 400,000 Model 3 vehicles and production of the car is expected to reach around 20,000 units a month in December 2017.