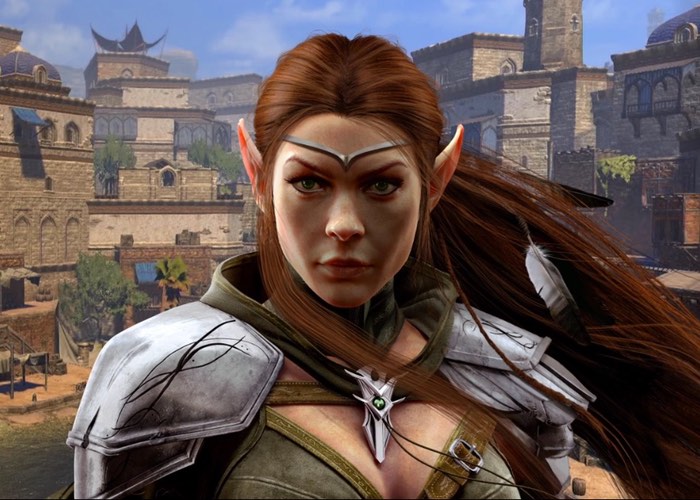 Elder Scrolls Online players will be pleased to know that today Bethesda Softworks has announced that the new The Elder Scrolls Online Dark Brotherhood DLC will be launching next month unavailable to play from PC & Mac May 31st, 2016 onwards. Xbox One and PS 4 gamers will have to wait a little longer until June 14th.

As well as announcing an official release date for the latest DLC to hit Tamriel, the games developers have also released a ‘first look’ trailer that provides a teasing glimpse of what you can expect from the new DLC once it arrives.

Blood will flow. A guild of assassins rises to power in Tamriel, and your murderous talents make you a prime recruit. For the first time in The Elder Scrolls Online, join the Dark Brotherhood and carve your own destiny in their bloody future. Read on for full details including pricing, release dates, and DLC game pack and base-game patch features.

The Dark Brotherhood is looking for a few good killers. Explore the Gold Coast and discover if you have what it takes to join the ranks of Tamriel’s master assassins in the Dark Brotherhood DLC game pack. From the port city of Anvil to the Great Cathedral of Kvatch, the business of the Brotherhood consists of murder and mayhem—and business is good! Join the Brotherhood, enter the Sanctuary, and accept your first contract from the mysterious Speaker. Kill well, assassin!

Dark Brotherhood, the latest DLC game pack for The Elder Scrolls Online: Tamriel Unlimited, will be available on the ESO PTS (Public Test Server) later today and launches on PC/Mac on May 31st, and both Xbox One and PlayStation 4 on June 14th. The Dark Brotherhood DLC game pack—complete with a new Dark Brotherhood passive skill line, an all-new PVE area of Cyrodiil called the Gold Coast, hours of new story content and more—will be accessible at no cost to those who have an active ESO Plus membership. Otherwise, it will cost 2,000 crowns in the ESO Crown Store.

The base-game patch that accompanies Dark Brotherhood, free to anyone who owns ESO, is packed with new features and enhancements including the removal of Veteran Ranks, Poison-Making (an all-new addition to Alchemy), nameplates and console character name display, and tons of combat and gameplay balance changes. We encourage all our PC and Mac players to join us on the PTS later today for Dark Brotherhood testing!