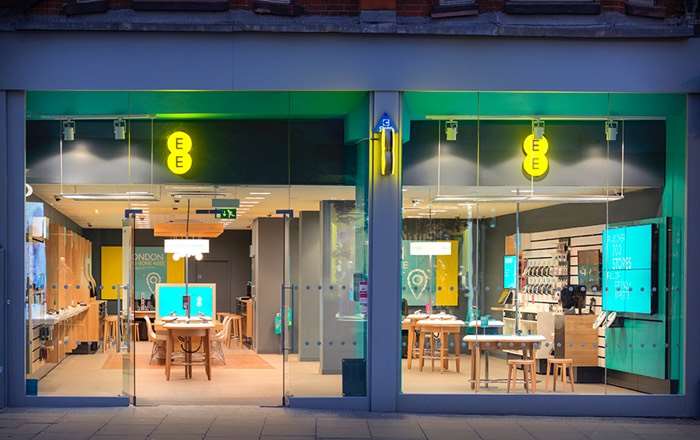 Ofcom has announced that it has fined EE £2.7 million for overcharging its customers, the company apparently overcharged nearly 40,000 customers some £250,000 in total.

The regulator also revealed that EE broke a ‘fundamental’ billing rule on two occasions and overcharged its customers, you can see more information below.

First, EE customers who called the company’s ‘150’ customer services number while roaming within the EU were incorrectly charged as if they had called the United States.

You can find out full details about the Ofcom investigation into EE overcharging its customers over at Ofcom at the link below.