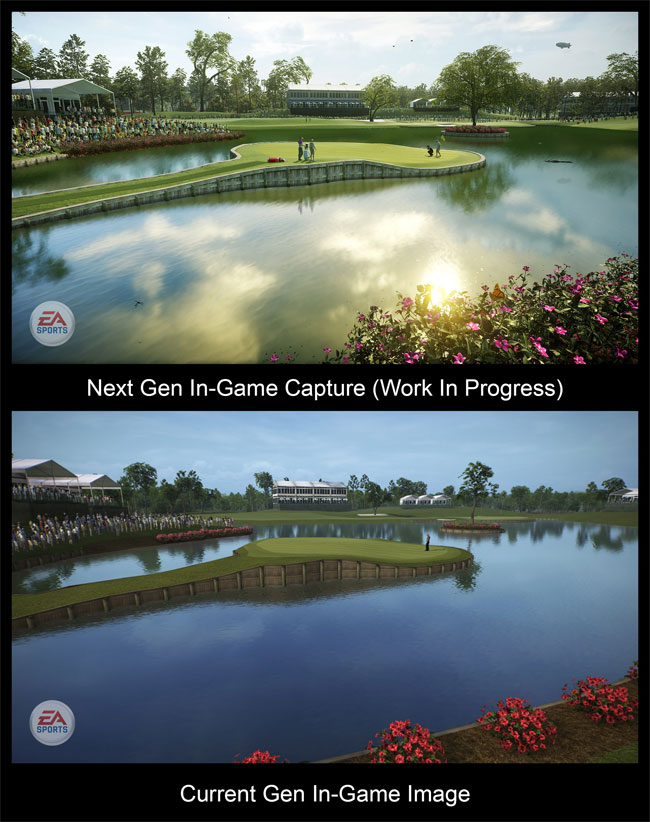 EA Sports says that moving forward it will work exclusively with the PGA Tour to create new golfing titles and the relationship between EA Sports and the PGA remains strong. EA Sport says that it will be working hard to create a new golf experience leveraging the best technologies it has to offer. Those technologies will be used to create golfing games for mobile and next-generation consoles.