Last year EA FIFA 10 broke records to achieve the the number one slot. But this year EA have done it again with FIFA 11. Which has now become the “fastest selling sports game ever,” according to EA. 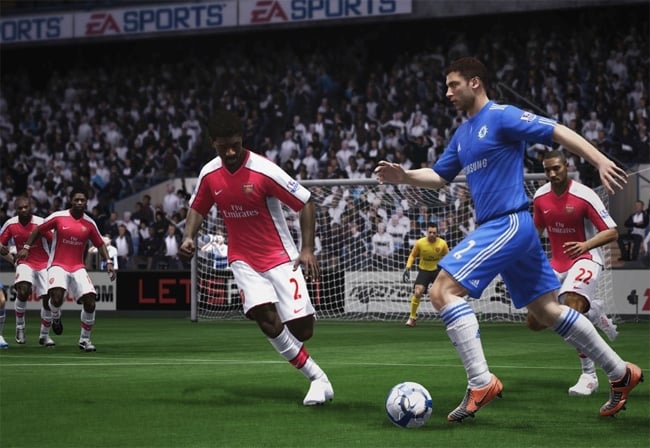 FIFA 11sales are estimated to be up 29 percent over last year’s record-breaking FIFA 10 launch and  FIFA 11 is estimated to have grossed more than $150M in retail sales.

The first two days of FIFA 11 launch in Europe was the busiest two days EA has ever experienced. When gamers registered more than 18.6 million online connection with EA SPORTS games, including more than 11.3 million for FIFA 11.