There will be four different versions available, and they will debut at the 2011 Interntaional Comic-Con in San Diego, and will only be available in a limited number, with one design being made available each day from Wednesday the 20th of July at Comic-Con. 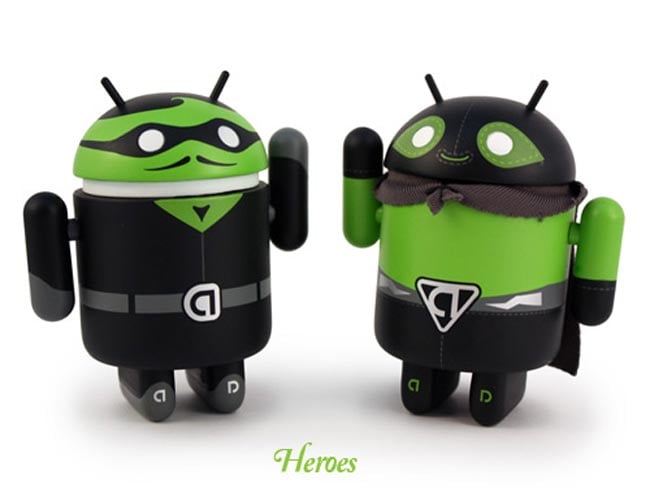 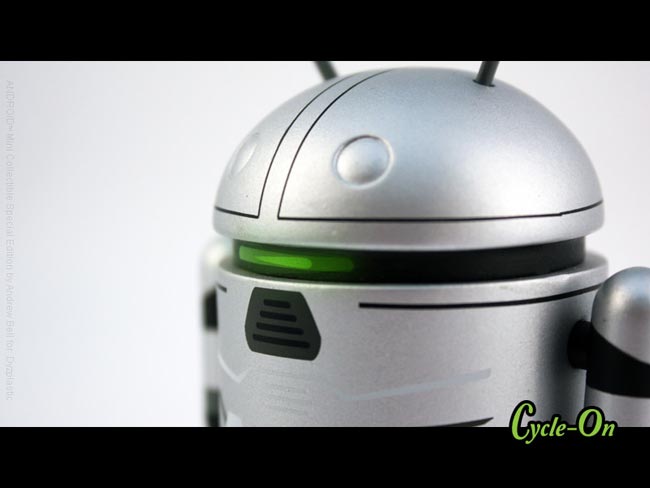 DyzPlatsic have also said that they will be selling a small number of these new collectibles online after Comic-Con, have a look at the gallery below which shows all the new models that will be available, you can also find out more information over at the DyzPlatsic Blog. Take a look and our article on Android vs iPhone to see which smartphone and mobile platform is best for you.