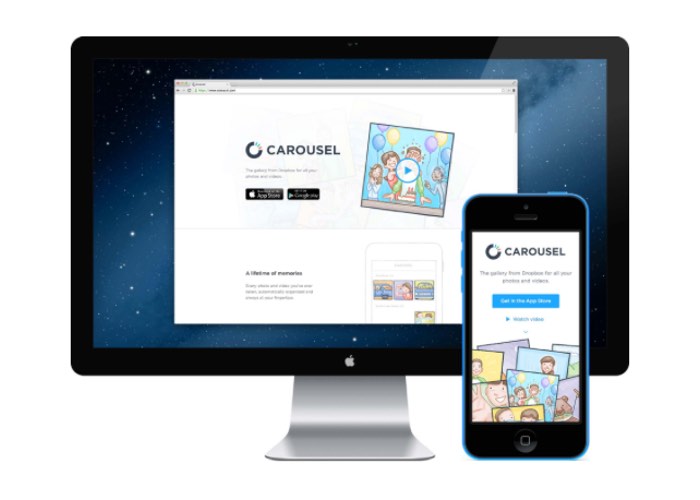 Dropbox has today announced that they will be closing a couple of services from a range and unfortunately for those users that still use them, Carousel and Mailbox will be the services hit.

Dropbox Mailbox will be shutting down next year on February 26th, 2016, followed by Carousel shutting down on March 31st, 2016. Although Dropbox does say that it will make the transitions from these products as “painless as possible” for users.

In 2013, we acquired Mailbox because we believed in the way it was making mobile email better. In 2014, we launched Carousel to create a new way to experience and share photos. With both, we aspired to extend the simplicity of Dropbox to other parts of our users’ lives.

Building new products is about learning as much as it’s about making. It’s also about tough choices. Over the past few months, we’ve increased our team’s focus on collaboration and simplifying the way people work together. In light of that, we’ve made the difficult decision to shut down Carousel and Mailbox.

The Carousel and Mailbox teams have built products that are loved by many people and their work will continue to have an impact. We’ll be taking key features from Carousel back to the place where your photos live—in the Dropbox app. We’ll also be using what we’ve learned from Mailbox to build new ways to communicate and collaborate on Dropbox (you can see early signs of this focus with Dropbox Paper).

To our Carousel and Mailbox users, thank you for embracing these products—and we’re sorry. It’s not easy to say goodbye to products we all love. But ultimately, we think this increased focus will help us create even better experiences for you in the months and years to come.