It looks like Verizon and Motorola are about to launch a new Android smartphone, as the guys from Droid Life have obtained some photos of the yet to be announced Motorola Droid RAZR HD.

The Motorola Droid RAZR HD is expected to come with a 4.5 inch HD display with a resolution of 1280 x 720 pixels, the device will apparently also come with a 3,300 mAh battery which is similar to the one found in the Droid RAZR Maxx. 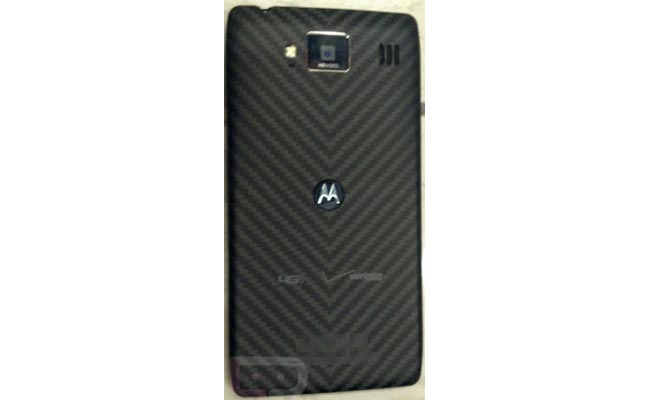 Other rumored specifications include a 13 megapixel camera on the back of the handset and 3 megapixel camera up front for video chat, it looks like it will also feature a Qulacomm S4 dual core processor clocked at 1.5GHz and 1GB of RAM.

We don’t as yet have any information on when the Droid RAZR HD will be announced, as soon as we get some more details including the full specifications and a launch date we will let you guys know.