If you’ve ever used the Dragon Dictate software on your Mac or PC then you will be pleased to know there is now a free Dragon Dictate  iPhone App. If you’ve never tried dictation software then this app is definitely worth a go. Especially for free and the results are amazing. No training or set-up just speak and it immediately translates your voice into text. Check out the video after the jump. 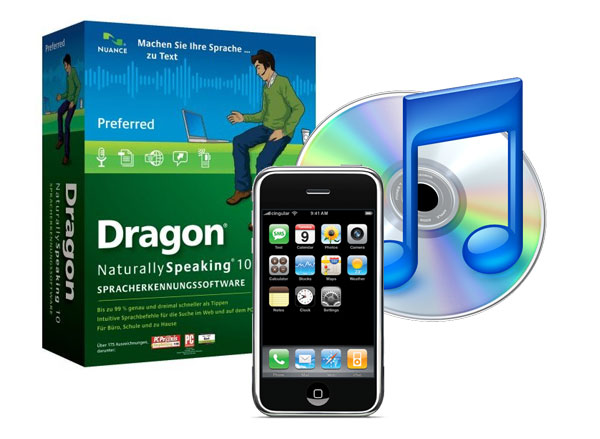 With Dragon Dictation iPhone app you can also use Facebook, compose emails &  notes or reminders to yourself,  Tweet and many other task all via your voice.

Unfortunately its only available in the US iTunes store at the moment. iTunes link

It looks like the UK version should be released for the iPhone and the iPad within the next couple of weeks.
Dragon Dictation iPhone App Headed To The UK