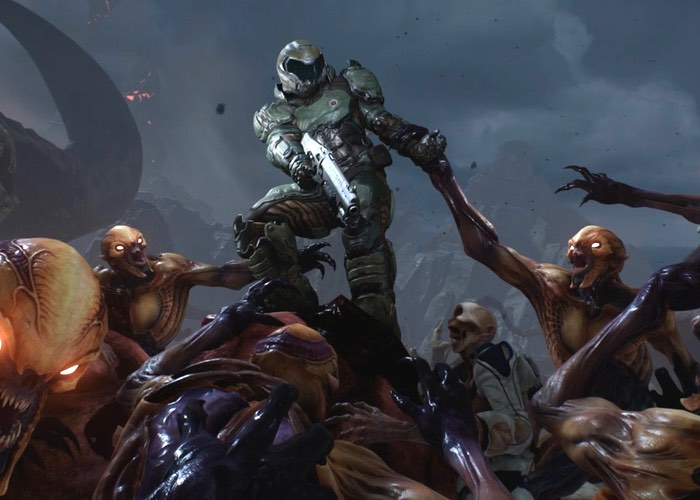 During this year’s E3 2016 Bethesda presentation company announced the release of a DOOM Demo that would be available during the same week. However today Bethesda has extended the DOOM Demo on PC, PlayStation 4, and Xbox One allowing gamers to enjoy free content for a little longer.

Check out the official DOOM trailer below to learn more about what you can expect from the game which takes the DOOM franchise to next-generation gaming consoles.

In the DOOM Demo, Fight Like Hell through the opening level of the first-person shooter’s single-player campaign. As the lone DOOM Marine, you’ll use impossibly destructive guns and fast, fluid movement to obliterate relentless demon hordes invading the UAC facility on Mars.

More information on the DOOM Demo jump over to the official DOOM website the download details via the link below.