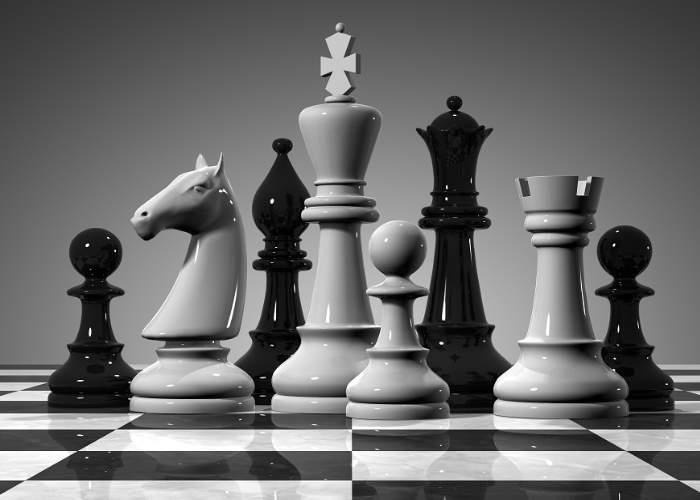 If you are looking for a Raspberry Pi or Arduino project to keep you busy this weekend or through the winter months. You may be interested in this awesome Raspberry Pi powered chess computer which has been created by modifying an existing wooden chessboard.

As you might have already guessed the chessboard uses reed switch piece recognition and LED move indicators to help the game progress and the moves to be recorded as they are made by the computer and player.

Watch the video below to learn more about how you can create your very own Raspberry Pi chess computer. Features of the Raspberry Pi chess set computer include the ability to play chess by moving pieces and the computer signaling its move by using by flashing an LED :