Disney is extremely popular in Japan, and it looks like the company has decided to release a Disney themed Android smartphone, which will no doubt be a hit with Japanese Disney fans.

The Disney Android smartphone will apparently come with Android 2.2 Froyo , and will also come with a range of Disney themed widgets and wallpapers and applications. 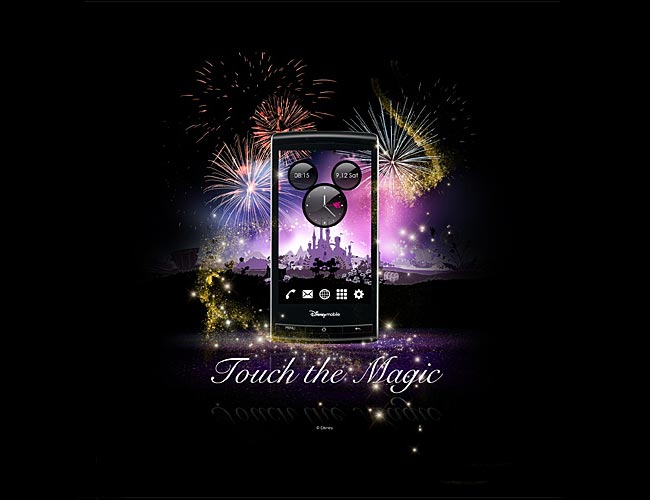 The specifications seem to be similar to the Sharp Galapagos 003SH which includes a 3.8 inch naked eye 3D touchscreen display, a 9.6 megapixel camera and a 1GHz Qualcomm Snapdragon processor.