Bethesda has released a new series of trailers that will provide you with a look at their new upcoming title Dishonored, currently under development by Arkane Studios.

Dishonored is set to launch on October 9th 2012 in the US and October 12th in Europe for PS3, Xbox 360 and PC. Bringing a first-person, steampunk, role-playing and stealth combination together in Victorian times for gamers to enjoy. 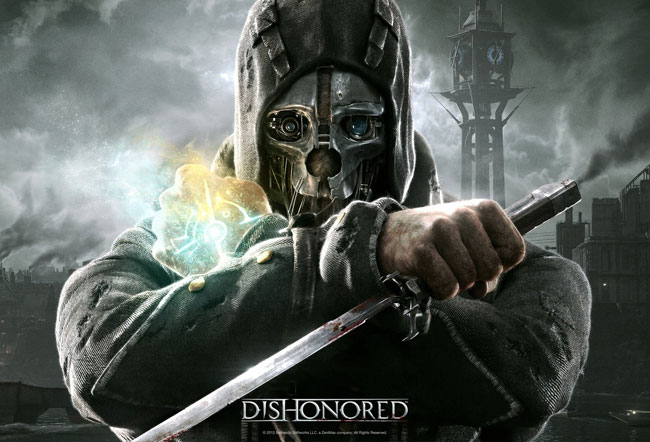 Within the new Dishonored game players control Corvo Atano, a former legendary bodyguard to the Empress. Corvo Atano skills include being a fine swordsman, marksman, master-at-arms, and cunning infiltrator, which can be combined with supernatural powers, making gameplay even more interesting.

The trailer in the series will provide a look at creative kills within the Dishonored game.