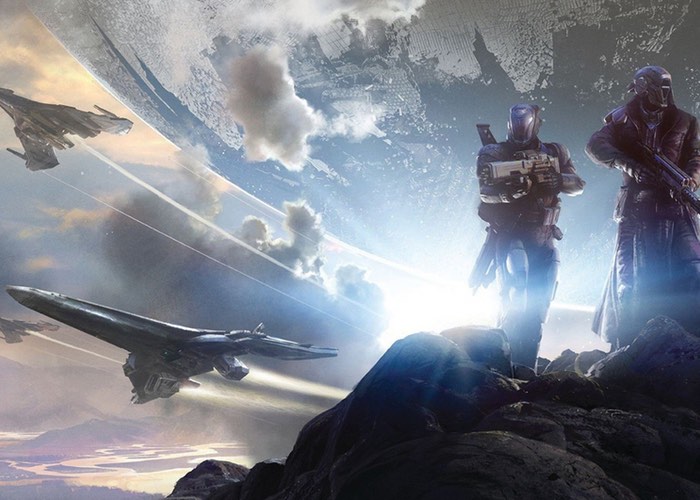 David Dague A.K.A DeeJ from Bungie has taken to the PlayStation blog to provide more details about the upcoming new expansion The Taken King and the Crucible Preview Event.

DeeJ from Bungie here, paying you a visit with previews of Destiny Year Two. We’re about to launch The Taken King, and things are about to get a lot more interesting in our shared world. I’m at your service to bring you up to speed.

First up, you’re invited back into the Crucible next week to sample some new combat modes using the weapons and abilities you come to master over the first year of maneuvers in Destiny. Check it out! If you’re wondering how to spend your last weekend before Update 2.0 changes the way we all play, check out the Bungie Weekly Update for some recommendations for this weekend. It’s also full of repeat performances of live reveals and gameplay trailers.

Jump over to the PS Blog for more details from DeeJ via the link below.