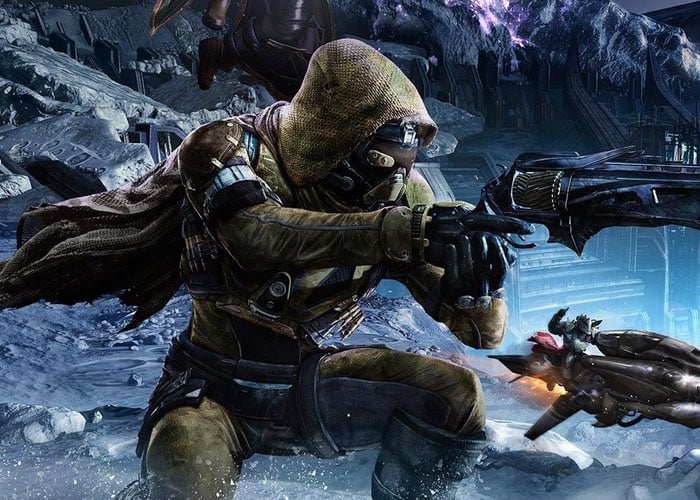 A new gameplay launch trailer has been release for the Destiny The Taken King, providing gamers with a look at what they can expect from the new Destiny expansion before they purchase.

The Taken King Destiny expansion Is available to purchase in both a Collectors edition and Legendary edition, both of which are now available to pre-order ahead of the official launch that will take place on September 15th, 2015.

For more information on the new Destiny The Taken King jump over to the official Destiny website for details.