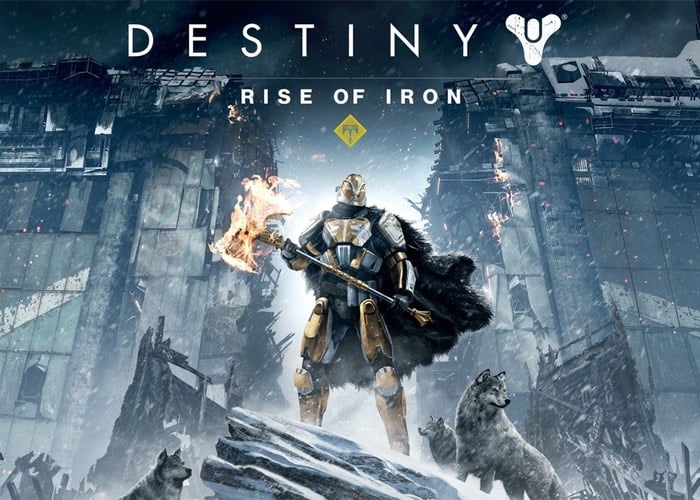 Unfortunately for Bungie just before the company was planning to unveil its new Destiny Rise of Iron expansion the reveal trailer was late by YouTube and provided many of the details Bungie was hoping to exclusively reveal to the world.

Following on from the leaked Bungie continued with its planned official reveal and launch of the new Destiny expansion confirming that it will be available both on PlayStation 4 and Xbox One from September 20th 2016 onwards.

Unfortunately though it seems that this expansion may only be available on next-generation consoles, and Bungie did not provide any details of whether the new content would be available on the older Xbox 360 and PS3 consoles. 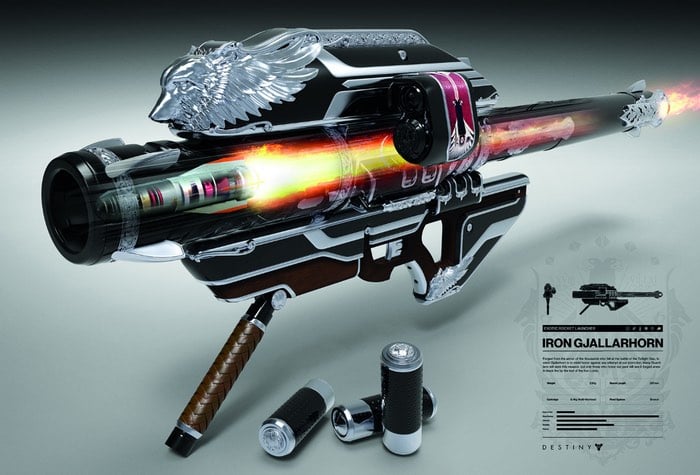 To be able to play the new Rise of Iron expansion players will need Destiny game and The Taken King which includes both the first and second expansions. As of yesterday the new Destiny: Rise of Iron expansion has been available to preorder via the likes of Amazon and is now widely available to preorder with the added bonus of being able to bag the black and silver Iron Gjallarhorn Rocket Launcher pictured above.

When Destiny Rise of Iron launches on September 20th, 2016 it will bring with it an all new cinematic story campaign set within The Plaguelands, together with a brand new location on Earth, as well as new weapons, armor, gear and a six-player cooperative raids to enjoy. Bungie has also revealed that Destiny will get a sequel sometime in 2017.

The wall which stood for centuries along the southern border of Old Russia has collapsed, a battle-scorched reminder that our enemies still seek to destroy us all. Fallen mutants now scavenge the tombs of the Golden Age, and the plague they have unearthed in the wastes is more dangerous than even they understand. Join Lord Saladin. Journey into the Plaguelands. Learn the fate of the Iron Lords and stop the growing threat before it is too late.