Just when I have decided which netbook to go for, along comes another one that catches my interest, the latest is the Dell Mini 10. 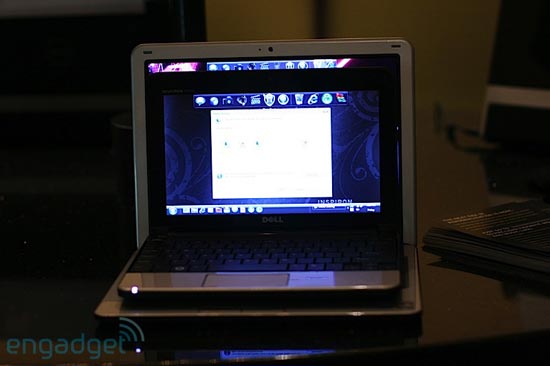 The Dell Mini 10 features a 10 inch widescreen display, that is capable of playing back HD video in 720p, other specs include a built in TV tuner, built ion GPS and of course 802.11n WiFi. 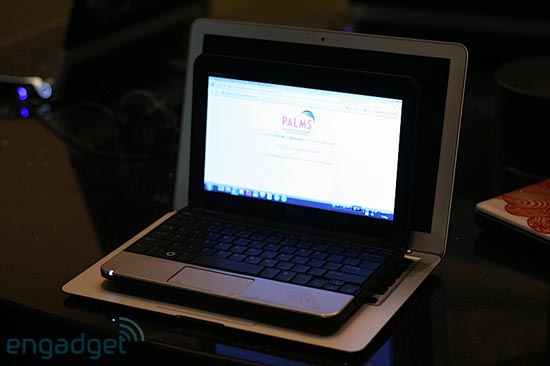 There is also built in 3G WWAN, just like the Dell Mini 9, it is powered by an Intel Atom 1.6GHz processor and features a glass multi touch track pad, there are no details on memory or hard disk space, plus nothing on pricing as yet. 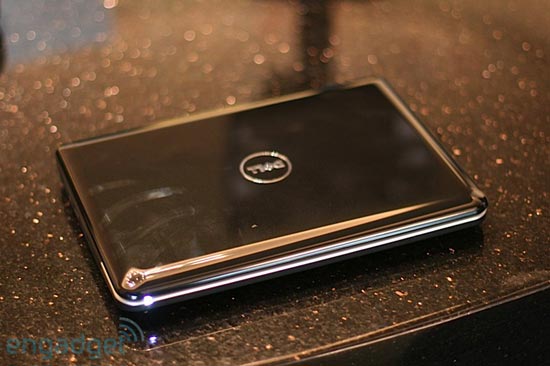 Dell has announced that the Dell Mini 10 will should be available in February.