Dell has added a new laptop to their line up, although the latest model is somewhat different than anything we have seen from Dell previously, the Dell Latitude Z600.

The Dell Latitude Z600 is aimed at business users, and it features an interesting design, and some unique features, the most interesting feature is that you can buy an induction charging pad that will charge the Z600 without any wires. 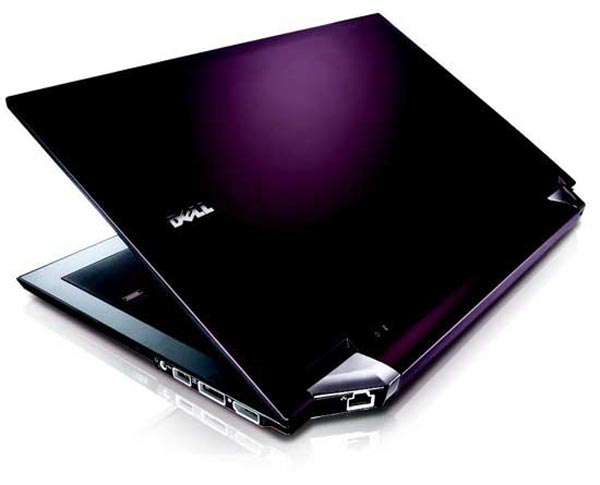 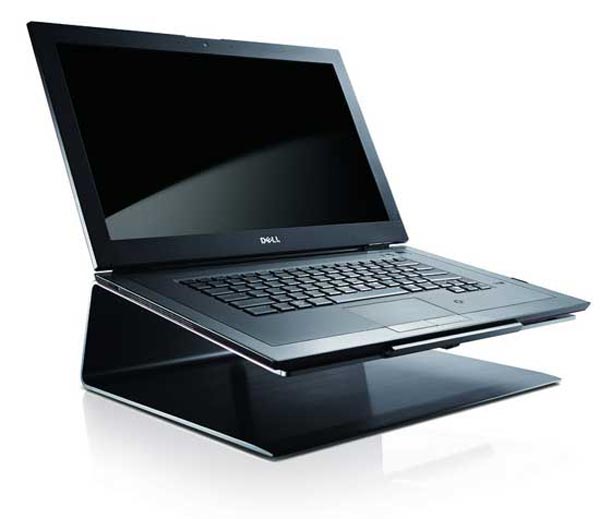 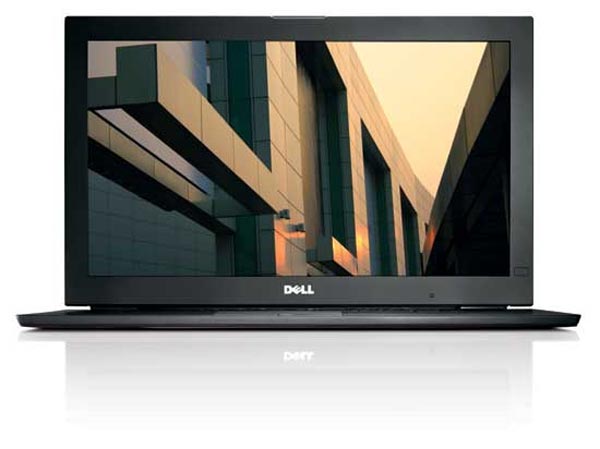 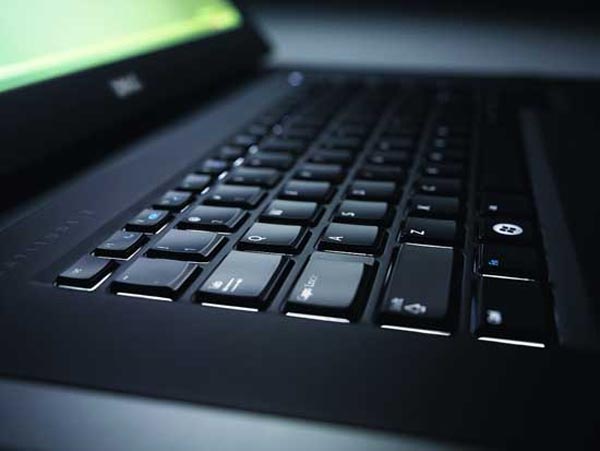 Other features include ‘Always On’ where the Z600 is designed to be kept in standby, which basically gives you an instant boot OS, and according to Dell, the Z600 can remain  in the ‘Always On’ state for up to 12 hours.

Other features include a F’aceAware system that recognizes when you leave your laptop via the webcam and automatically locks it.

The Dell Latitude Z600 is available now with prices starting at $1,999.