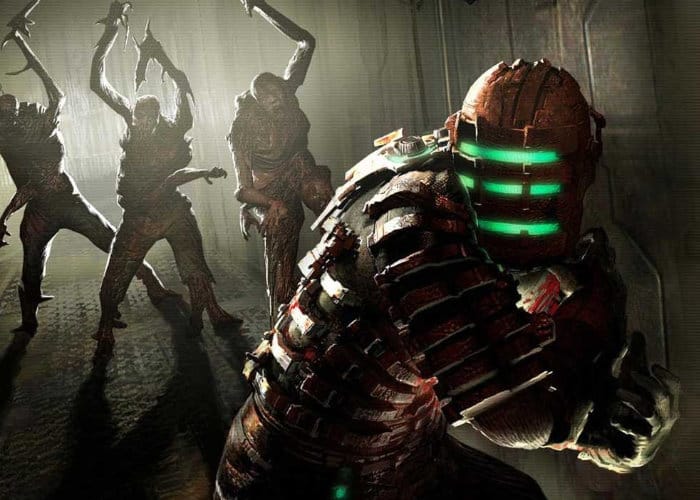 PC gamers that haven’t as yet played the science fiction horror game Dead Space, may be interested to know that the game is now available to play for free via the EA Origin games network. Simply login and add the game to your existing library to have access to an iconic game which was first launched 10 years ago back in 2008.

Dead Space was created by Glen Schofield, developed by Visceral Games and published by Electronic Arts. The survival horror game was originally designed and launched on the PlayStation 3, Xbox 360, PC and Nintendo Wii. More recently the game has also made its way to mobile devices and is now available on both Android and iOS platforms.

The Dead Space storyline is set in the future during which humanity has been able to colonise other planets, but unfortunately by the 23rd century has used up most of the Earth’s natural resources. The government decides to deploy a fleet of giant mining spaceships called Planet Crackers to harvest resources by breaking apart other planets, gathering resources for Earth to use.

“The first Dead Space takes place in the 26th century. Systems engineer Isaac Clarke is part of a rescue team called to the USG Ishimura, a planet-cracker mining Aegis VII which had gone radio-silent. Their ship suffers damage while trying to dock, and while the rest of the crew looks for a means to leave Ishimura, Clarke explores the ship, looking for his girlfriend Nicole who had been stationed aboard it.”