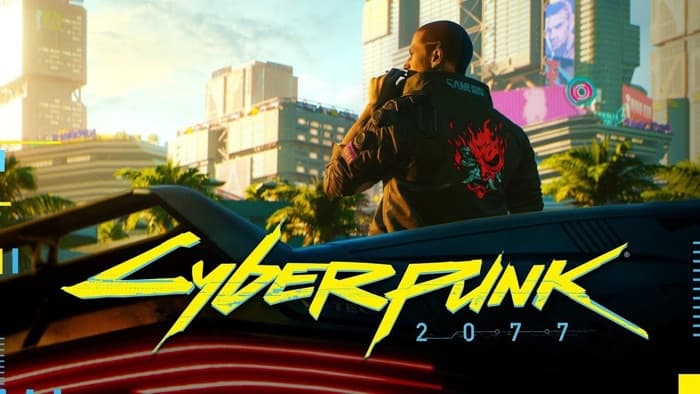 Games developer CD Projekt Red has confirmed that the highly anticipated Cyberpunk 2077 futuristic adventure game will be showcased at this year’s E3 2019 games show. Cyberpunk 2077 has been a long time in the making and was first unveiled way back in E3 2013 alongside The Witcher 3.

Last year a full trailer for the game was revealed together with a 48 minute gameplay demo, both of which are embedded below for your viewing pleasure and to bring you up to speed. Cyberpunk 2077 is set in the same universe as Mike Pondsmith’s classic pen and paper RPG system, Cyberpunk 2020.

Unfortunately no official release date has been announced by CD Projekt Red Cyberpunk 2077 but we know the game as a narrative-driven, open world RPG. Players will take on the role of V, a hired gun on the rise, who just got their first serious contract. In a world of cyberenhanced street warriors, tech-savvy netrunners and corporate life-hackers, today is your first step to becoming an urban legend.  Cyberpunk 2077 will be launching on the Xbox One, PlayStation 4 and PC systems. The game has been created using the REDengine 4 games engine and features music by composer Marcin Przybyłowicz.

“Watch 48 minutes of official 2018 gameplay from Cyberpunk 2077 and get a glimpse into the world of perils and possibilities that is Night City — the most vibrant and dangerous metropolis of the future.“