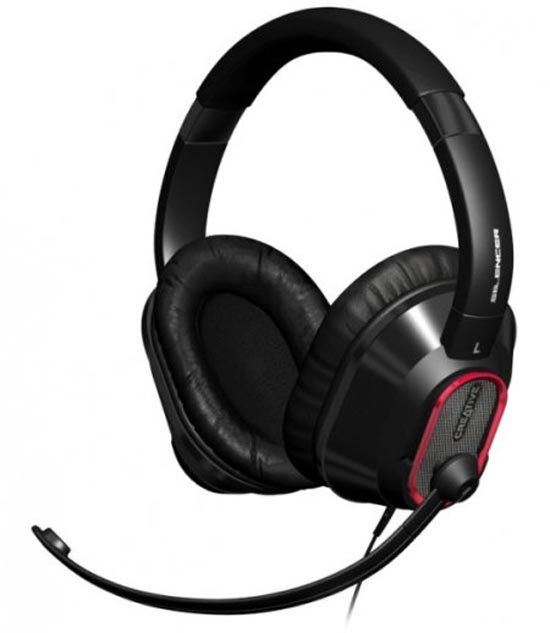 The Creative HS-110 features built in noise cancellation, with Creative’s new Silencer technology, which is designed to eliminate background noise.

“With the Silencer technology, gamers will be blown away whether they’re playing an intense 5 v 5 Counter Strike(TM) match or a raid in World of Warcraft(TM),” said Steve Erickson, VP and GM of audio and video at Creative. “Our award-winning audio engineers are passionate about gaming, so they had a lot of hands-on experience when they invented Silencer, which was developed specifically to give gamers a competitive advantage.”

The Creative HS-1100 Gaming Headphones are available for $130 from Creative.

via The Awesomer, Coolest Gadgets