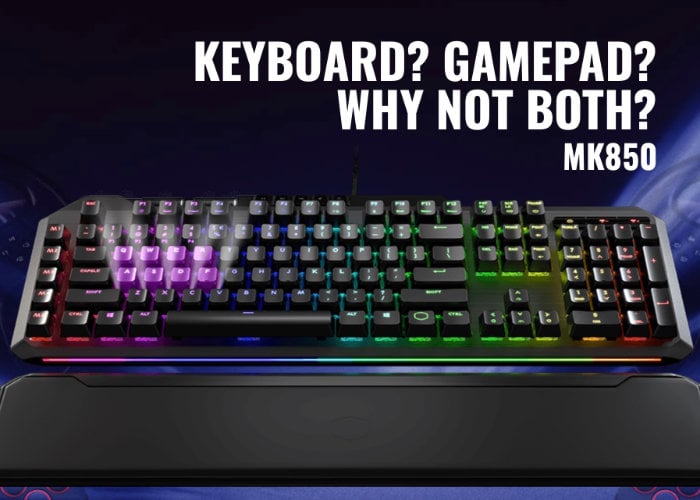 Cooler Master has today announced the launch of its new Cooler Master MK850 gaming keyboard which is now available to purchase price that €200 and is available from online retailers such as Amazon, Best Buy and Newegg. Benefits of the new MK850 gaming keyboard include Cherry MX switches capable of sensing the entire 4mm range of a key press. Compared to analogue keys which are only capable of measuring 2 mm of analogue movement. 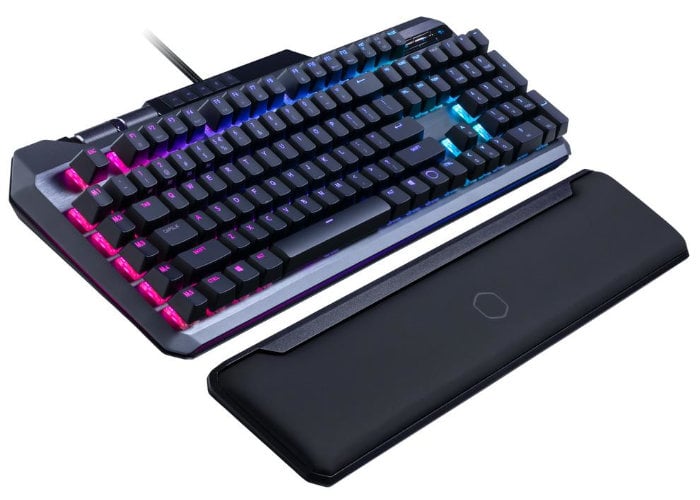 MK850 is also now equipped with Aimpad technology providing the precision control most commonly found in devices such as aviation joysticks, steering wheels, and gaming controllers and enabling analog control in digital inputs. “We wanted to implement Aimpad technology to provide gamers with an extra tool and to push our innovation efforts to the next level,” says Bryant Nguyen, Peripheral General Manager. 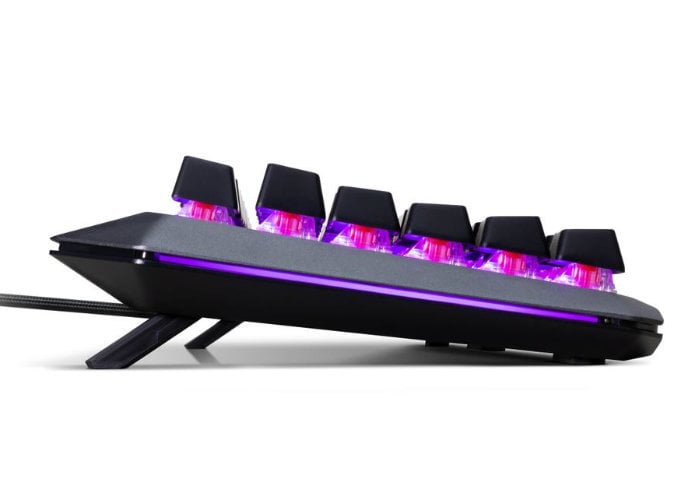 “The MK850 Mechanical Gaming Keyboard is fully featured with exclusive Aimpad technology for analog control. Transition seamlessly from MOBA to FPS to driving games and even flight sims with unprecedented control on a cluster of eight keys (QWER + ASDF). Feature packed with Cherry MX red switches for durability, Precision Wheels for easy in-game adjustments, and brushed aluminum to last through all your battles. Combined with removable Type-C cable, magnetic wrist rest, and per-key RGB backlighting, the MK850 is the next step in gaming technology. It’s a game-changer – literally.”

For more information jump over to the official Cooler Master website by following the link below.