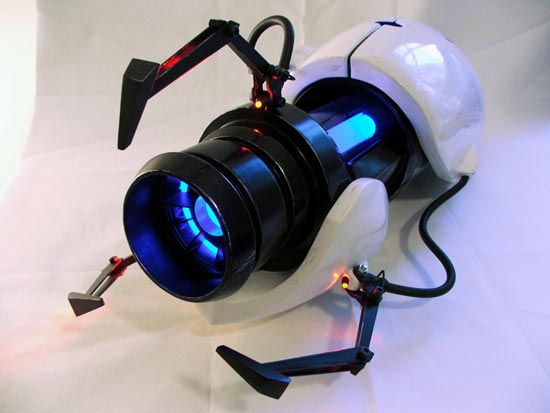 We have seen a lot of great mods here on geeky gadgets, but none as cool this this awesome Portal Gun. 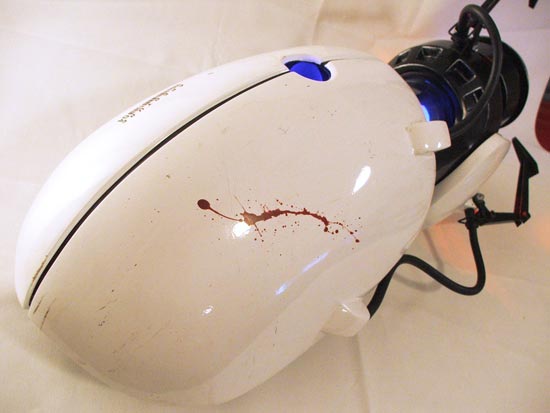 This amazing Portal gun was made Flickr user emilyskeith’s boyfriend. 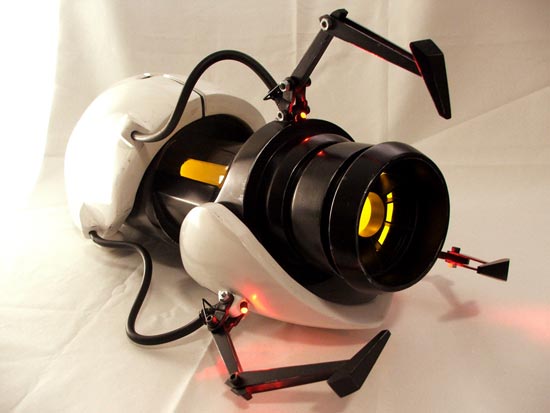 “My boyfriend made this ASHPD for me for my upcoming Aperture Science Test Subject costume. It lights up both blue and orange along the tube and in the barrel, and the prongs light up red as long as the gun is on.” 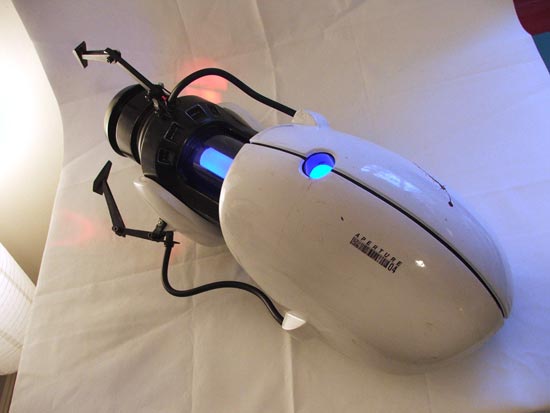 Head on over to Flickr or Cosplay for more photos. 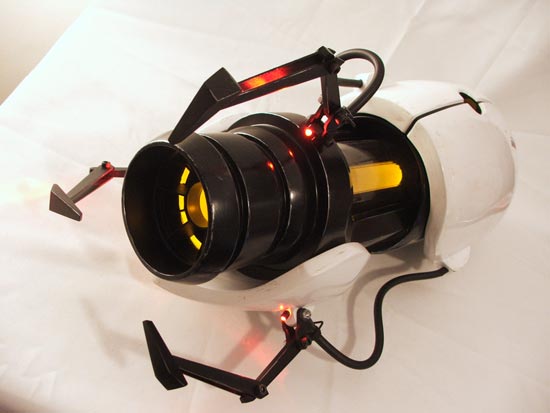 Via a bunch cool sites.

Guy Makes Portal Gun, I Plan To Steal It (Geekologie)