I wonder if Tony Hawk will be playing this new Skateboarding game on his iPhone, called Touchgrind. 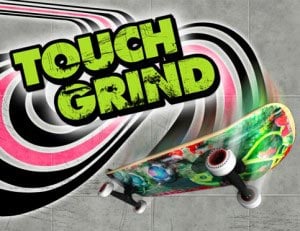 Illusion Labs the makers of popular iPhone Apps like iPint, and Labyrinth will be releasing Touchgrind in October on the App Store.